How Ultralite™ is saving energy and improving production yields within many of India’s ceramics manufacturers.

Mantec Technical Ceramics continues to be successful in supplying its energy efficient ceramic insulation material, Ultralite™, within the sub-continent of India. This Case Study serves to outline the key benefits that the following companies have enjoyed in the utilisation of Ultralite within the base of their tunnel kiln cars:

Ultralite™ is a unique lightweight refractory material that has excellent thermal insulation properties. Its thermal characteristic is now proving itself within the Tableware, Sanitaryware and Brick and Tile Manufacturing industries saving significant energy and costs associated with the overall kiln operation.

Ultralite™ is designed to replace the more traditional insulation material within kiln car bases without any of the growing concerns associated with the health and safety implications of ceramic fibres. Ultralite™ is now proving to be a real alternative choice for the energy conscious manufacturer.

Please select from the list below for more details.

For more information please refer to the contact details below: 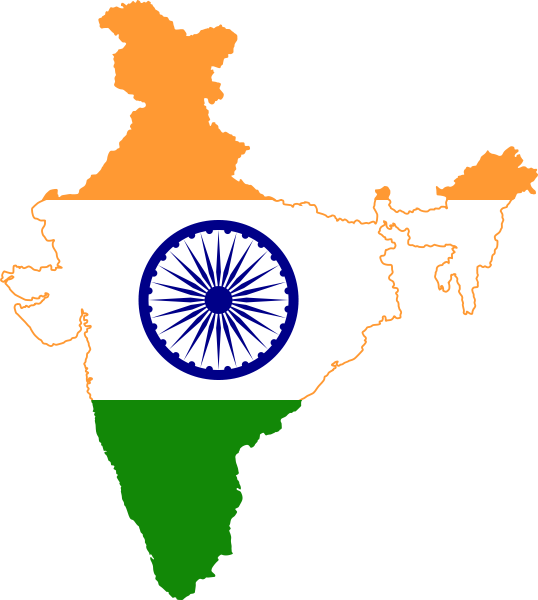 Ultralite in the Brick Industry

This website uses cookies to improve your experience. We'll assume you're ok with this, but you can opt-out if you wish.

Any cookies that may not be particularly necessary for the website to function and is used specifically to collect user personal data via analytics, ads, other embedded contents are termed as non-necessary cookies. It is mandatory to procure user consent prior to running these cookies on your website.